If you have heard of a Husky breed, you have probably also heard about a mini Husky version that is much tinier than its giant relative. Have you ever asked yourself “How big is a mini-Husky?” to determine if you should go with the miniature-sized Siberian beauty. If you have a tiny living space, dwarf Husky is the way to go, hands down. You don’t have to sacrifice your dream of owning one in case a regular-sized Husky won’t fit well into your living arrangements.

Now, let’s answer the question “How big is a mini Husky?” to understand what type of households it can be suitable for.

How Big Is A Mini Husky?

A miniature Siberian is much smaller than its standard-sized Husky relative. In fact, they look very much alike, where the only difference is in size. Male pups can get up to 18 inches in height from the shoulder and weigh up to 45 lbs. Females are smaller, which is typical for any other breed as well: up to 15 inches tall, weighing about 25-35 lbs (depending on their diet). Very active dwarf pals are going to weigh less, and thus look smaller than other mini dogs of this breed.

There’s really no big difference between a full-grown mini Husky and an ordinary Siberian pooch as far as the appearance is concerned. They both have the same sparkly blue eyes (or brown as well as different-colored ones, a condition known as Heterochromia), perky cute triangle ears, inquisitive black/brown snout, very fluffy coat, and strong, muscular complexion. The miniature pooch just looks like a regular-sized Siberian that was put in the washing machine, then the dryer and shrunk during the process. As in the case with size, a mini Siberian’s temperament is not much different from its bigger ancestor. You will get the same independent, loyal, friendly, and inquisitive mutt, just a much tinier version. They can be good guard dogs since they are notorious barkers, but what Huskies love to do most is howl. That’s how they express their emotions and communicate with their canine counterparts. If a Husky barks, it doesn’t mean it’s aggressive. It just likes to be vocal as their wild grey predator cousin since they have that wolf DNA still deeply embedded in the system.

Minis tend to be a little on the stubborn side as well as their giant cousins, therefore need an experienced owner who knows how to tame this unruly “horse.” This hound is not suitable for first-time owners as it needs a strong leader to follow and first-time pet parents may not have the much-needed confidence to provide that. Also, it is an excellent idea to take your mini baby to a puppy obedience class or hire a dog trainer who would be working with your doggo in the comfort of your home.

Mini or not, all Huskies get the same types of health issues: hip dysplasia, arthritis, cataracts, retinal atrophy, and even hypothyroidism. It is important to establish the right kind of wellness routine like plenty of exercise, great nutrition, and regular vet checkups. And speaking of nutrition, let’s take a look at what kind of diet should a dwarf pal follow.

When a mini Husky is still a pup (up to 3 months of age), it may eat canned puppy food mixed with a little bit of water to make it into a soup-like substance for easy consumption. This is recommended since their teeth are still growing and they haven’t developed a chewing reflex yet.

At 4 months of age, a puppy can slowly switch to a puppy dry dog food mixed with a little bit of water. Some good brands worth looking into are Blue Buffalo, Hill’s Science Diet, Royal Canine, and others. Talk to your vet about more dietary options if you have trouble picking one brand. 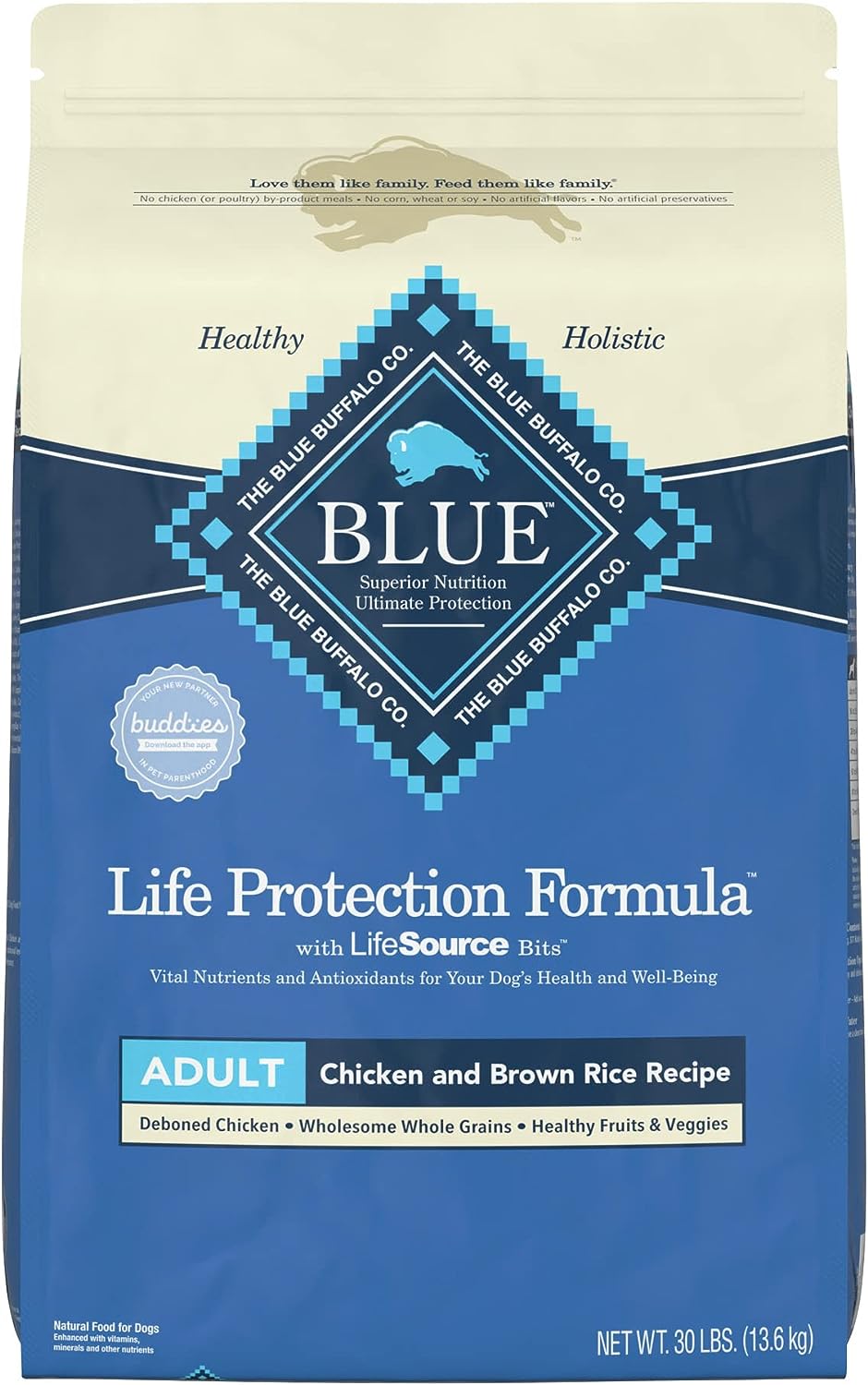 Read more about: What Is The Best Dog Food For A Siberian Husky? Discover The 5 Most Beneficial Dietary Options As Well As The 8 Foods That Are Toxic

Now we know the answer to the question “How big a mini Husky is?” as well as its main characteristics. We learned that there are no major differences between a mini Husky and its ”big brother” outside of their sizes. They both have the same temperament, wellness issues, physical activity requirements, and appearance which makes miniature species a very attractive alternative for any Husky fan who doesn’t live in a big house.

You don’t have to sacrifice your Husky passion if you’ve always wanted one. Just remember to be assertive and don’t “baby” your fluffy friend, even though it’s hard not to. Minis definitely get all 20 on the cuteness scale of 1-10!


Read more about: How Much Do Miniature Huskies Cost?

How smart is a Husky?

Oh, let me tell you, this breed is one of the smartest in the canine zodiac! They will listen to their owner with those cute perked-up ears and follow the lead only if he/she is assertive since Huskies tend to get very mischievous from time to time. The breed has a lot of energy that needs to be channeled right by giving it plenty of exercise like long walks, running in the yard/dog park, and playing fetch. Have you heard of the expression “A good dog is a tired dog?” It is actually very true, especially when it comes to Huskies. That’s why a future owner has to have a good idea about the amount of time he/she is willing to spend with a Husky pal and train it right. Just remember to keep a tight grip on your furry independent friend as Siberians are known to be escapists.

How big do miniature Huskies get?

A miniature Husky is a separate dog breed that is much-much smaller than its standard-sized “distant cousin.” By looking at the mini Husky version, you will have a feeling that you are looking at the smaller Siberian beauty, with no other differences in sight. Well, it is pretty much so if we look closely at a mini Husky’s size: males usually reach up to 17 inches in height and can weigh up to 40 lbs. Females will be smaller, which is the same for a regular Siberian fella: their height is up to 15 inches and they weigh anywhere from 20 to 30 lbs.

Yes, pretty much so. Mini Huskies grow up to 17 inches in height and just stay that small throughout their adulthood. The smallest Husky version is Klee Kai Husky which reaches up to 15 inches and usually weighs no more than 35 lbs. They were specifically bred to stay small which makes them a wonderful pet choice for people who have always wanted Husky but didn’t have enough living space for them (if they live in an apartment/condo).