Could a husky survive in the wild if it had to? What would huskies eat in the wild, if they had to fend for themselves? Would they revert back to the diet of their wolf ancestors?

Keep reading to find out what wolves eat in the wild, how this differs from what a working husky would eat, and what to feed your pet husky to keep them healthy.

Huskies In The Wild

Obviously, the Siberian husky is a domesticated dog breed and one that is thousands of years old. But if a husky somehow found itself in the wild, would it be able to fend for itself and what would it eat? Would it start to eat like its wolf ancestors?

Wolves are considered carnivores, which means that they only eat meat (such as deer and rabbit.) However, in times of extreme famine due to harsh weather conditions, they have been observed to eat bark and berries.

Dogs are different, they are omnivores. This means that they need a diet of meat, vegetables, and grains, for optimal health. Their digestive systems have evolved to differ from that of their wolf ancestors.

So a husky that had to fend for itself in the wild would still hunt for meat, and it would eat the entire animal, flesh, bones, and all. Of course, they still have the right teeth for this; their teeth can tear flesh and crunch bones. Plus the husky has a strong prey drive, can run fast, and has stamina, so it may be better equipped to catch small game out in the wild than other domestic dog breeds.

But it would also instinctively know to eat plant matter. Have you ever seen your dog nibbling on grass when they are outdoors? They do this to either add fiber to their diet or to make themselves vomit when they are unwell. Plus they may simply like the texture, which differs from meat.

Unfortunately, stray dog populations exist all over the world today, for whatever reason – their owners may have abandoned them, there may have been a natural disaster in which they lost their human families, or they may be the offspring of two stray dogs.

These dogs, much like some Stone-Age wolves, live on the outskirts of human encampments where they scavenge for scraps. Scraps are not the ideal diet for any dog, but given that these poor animals are desperate, they can survive on scraps.

These dogs will not thrive though, due to nutritional deficiencies. These dogs would be eating things like fast food and bread, which would fill their tummies but not offer many nutrients.

An Alternate Theory On Wolves and Dogs

Lorna and Ray Coppinger are dog behaviorists who have conducted research into this, which is detailed in their 2002 book, Dogs: A New Understanding of Canine Behavior, Origin, and Evolution.

In this book, the authors argue that dogs did not descend from wolves and were not tamed by humans, but rather, they domesticated themselves to “exploit a new ecological niche: Mesolithic village dumps”. 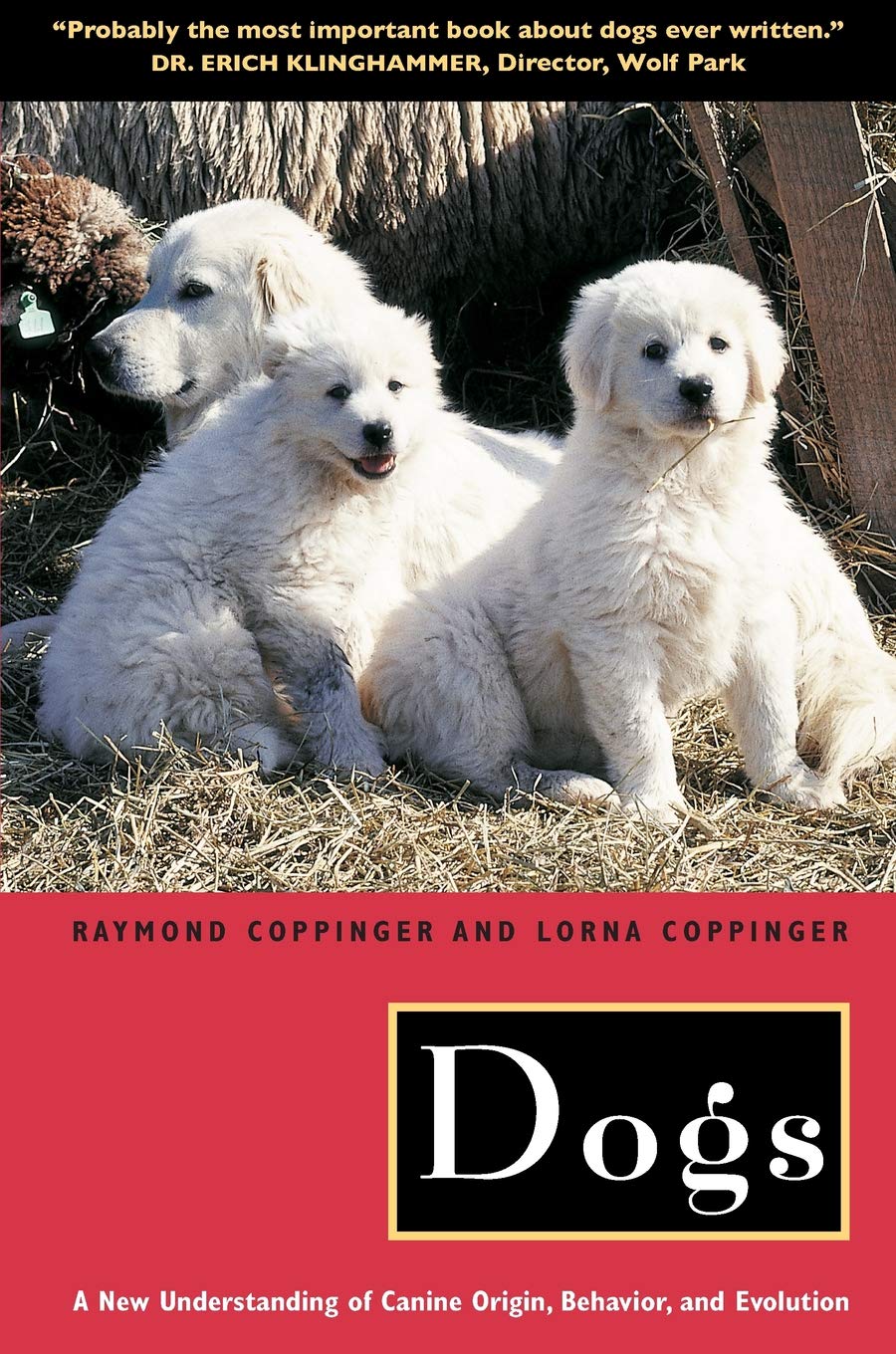 It is an interesting theory. What do you think?

The diet of a pet Siberian husky is different to the diet fed to sled dogs during the Heroic Age.

The huskies that accompanied the British explorers on their expedition in 1898 were fed a diet of seal and whale meat and blubber. The high-fat content was crucial for keeping weight on the dogs in the cold conditions where they were burning loads of calories through harsh daily exertion.

Huskies have been shown by science to have the ability to draw energy from the fat in their blood once their glycogen stores in their muscles have been depleted. Clever dogs indeed.

However, the pet husky has no such need for such a fatty diet, and feeding them one like this may upset their stomachs. They need plant and grain matter too, and the type of grain is important. Brown rice is better for dogs than corn, for example. Dogs’ stomachs cannot digest corn, which can lead to blockages and perforation.

What Should I Feed My Husky?

Siberian huskies should be fed twice daily on a mixture of wet and dry commercial dog food that is labelled ‘adult’ and ‘medium-sized’. How much you feed depends on their weight; the label on their food will provide guidance on this.

This is of course unless your husky is a puppy or a senior dog, in which case you can buy dog food with the right blend of nutrients that is tailored to their age and needs. In terms of feeding, a puppy is a dog that is less than one year old and a senior dog is one that is 7 years plus.

Some huskies have sensitive stomachs, and there are several great brands of dog food on the market to cater for this. These foods have low-fat protein (such as chicken), digestible fiber (such as sweet potato), and prebiotics which support gut health.

Of course, if you have done your research and talked to your vet, you can also offer your husky home-cooked meals that are tailored to their nutritional needs.

Read more about: What Is A Good Dog Food For Huskies?

Huskies In The Wild and At Home: A Conclusion

Siberian huskies are domestic dogs that, if left to fend for themselves in the wild, would not thrive as well as a wolf.

This is because wolves are carnivores and they can thrive on an all-meat diet.

Huskies and other domestic dog breeds need plant matter in their diets, as well as meat. It is very important for dogs to have this type of diet so that they can thrive.

When it comes to feeding your pet husky, always follow the guidelines on the label to ensure you are giving your dog the right amount of food for its age and weight per day, to keep them happy and in the best of health.

Learn more about: How To Keep Dogs From Eating Cat Food